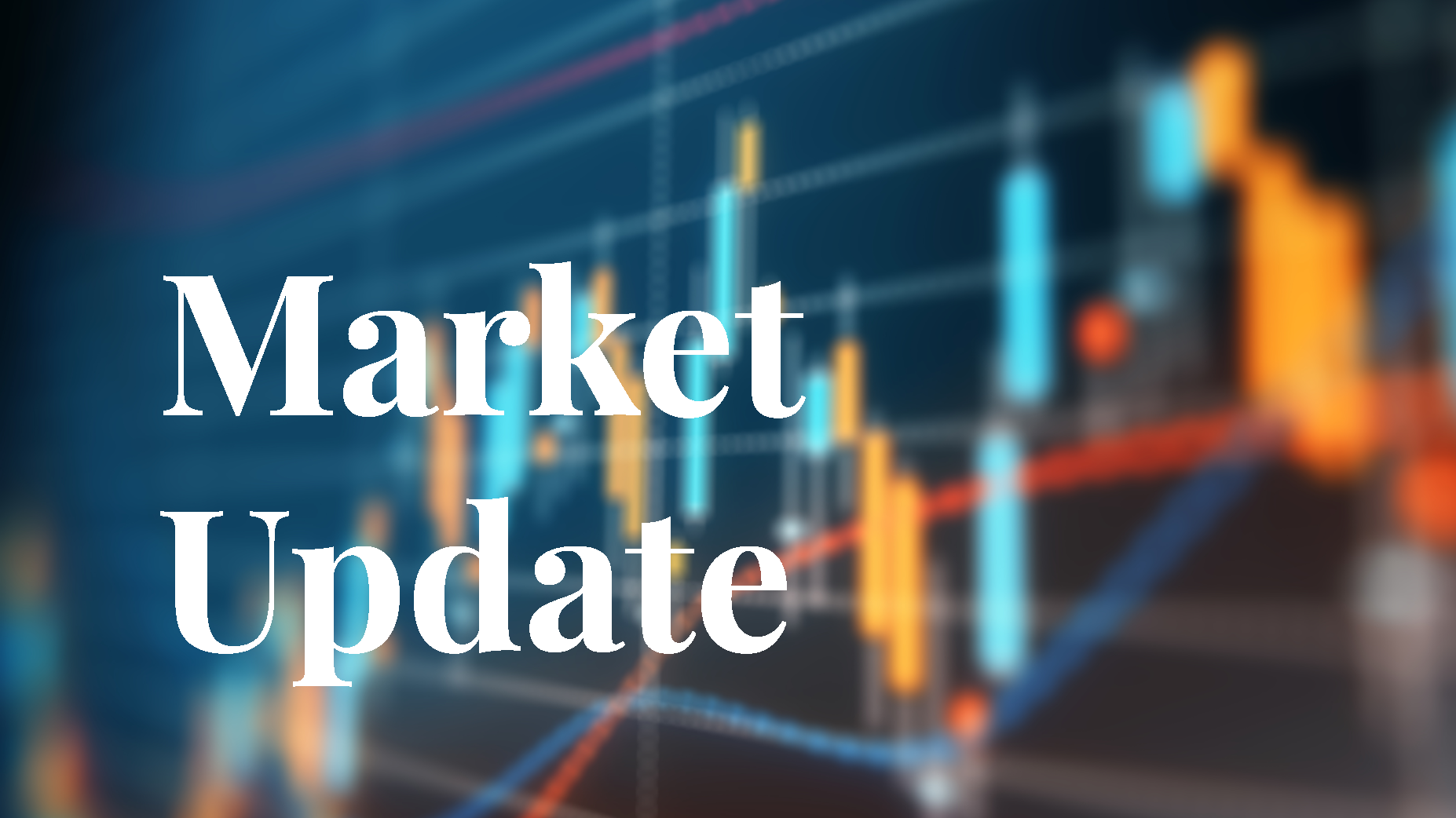 After a brief reprieve from market volatility at the end of May, stocks skidded to finish lower last week after CPI figures released on Friday showed the highest level of inflation since 1981. Financial markets are expecting a 0.5% or possibly larger increase in interest rates at this week’s Fed meeting, as well as further posturing that the central bank remains committed to a hawkish stance to bring inflation under control. It appears that investors are not doubting the Fed’s willingness to hike rates aggressively as the yield curve is on the verge of inverting, indicating concerns that the odds for a soft economic landing seems less likely than a mild recession.

In that instance, we believe that a rebalancing between supply and demand would serve to cool inflation – a welcome development. With such a development, earnings could decline modestly, but even that appears to be largely anticipated given valuation multiples have retreated meaningfully in 2022. Nonetheless, even as signs of inflation are in the process of peaking based on a shift in consumer demand from goods to services, as well as the decline in prices paid for many items (including fertilizer, shipping containers, and semiconductors), we may need to see a clearer break in inflation before financial market volatility subsides.

With the markets now retesting lows as we sit nearly six months from January highs, the brighter news is we could already be two-thirds of the way through this volatility if history is any guide. With the average bear market being roughly nine months in length with a 30% drawdown from peak levels, markets have fallen more than 20% since the start of the year (as measured by the S&P 500; Nasdaq is down over 30%).

While bonds have sold off meaningfully in 2022, they are down about half as much as stocks, and many now offer positive inflation-adjusted yields once again, with investment grade corporate debt yielding between 4-5% and high-yield debt around 7-8%. We believe even with the headline risks this offers a much better entry point than we have seen in the past decade. While investors think of cash as a safe haven during volatile times, the yield on cash still remains quite low.

We remain confident the Fed will continue to squeeze the economy by pushing rates higher in order to bring inflation under control, which is better than the alternative outcome of stagflation. While it’s painful to watch rates rise more than expected in the short run, we think it’s a healthy development for longer-term investors since it improves the quality of earnings and offers more attractive returns for bond owners and savers.

Historically, sentiment has also been a key signal to a shift in investor behavior. For instance, when consumers are depressed about the economic outlook their tendency is to sell stocks which is often times the worst time to do so. Recently, the University of Michigan’s gauge of consumer sentiment fell sharply to a record low reading. Yet, over the last 50 years, there have been eight distinct peaks and troughs in the Consumer Sentiment Index, and buying at a trough returned much more than buying at a peak (see chart, right).

In summary, while diversified portfolios can’t entirely avoid losses at all times, they have historically proven to be a winning strategy for investors by allowing them to remain invested while dampening volatility. Since the early 1980s when inflation was also elevated, the market has experienced drawdowns nearly every year – some much more than others – but has still ended with positive returns in 75% of those 42 years. The JNBA Investment Committee is following developments closely and remains optimistic that both corporate profits and the demand for labor are healthy enough that the Fed can potentially dampen consumer demand without creating widespread layoffs or a material reduction in earnings. Meanwhile, many leading indicators are still positive and earnings growth is still expected, albeit at a slower pace. The key is to understand and appreciate that volatility is part and parcel for investors looking to reap the long-term rewards of financial assets.